Technology has always been quite fascinating especially when it comes to the world of gadgets. Today, the gadget world has become quite dominating and popular, due to the technological advancements made and the vivid services offered. 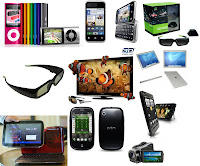 Based on consumer demand and expert reviews the following are some of the top fascinating lifestyle gadgets seen in 2010: 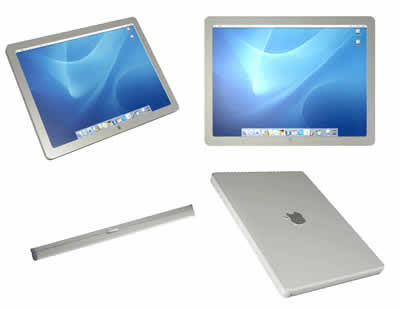 Apple with the launch of the legendary iPad has rocked the technical market once again. Apple iPad is a symbol of innovation, style, convenience and originality at your finger touch. Not only this amazing gadget offers an eye-catchy ultra thin and portable design but also comes with highly advanced features and flexible functions. 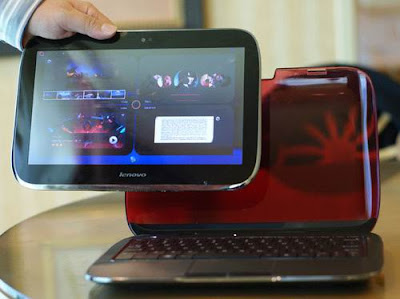 Lenovo has done miracles in the world of tablet PC’s with the launch of its IdeaPad U1 Hybrid. The users can effortlessly operate on two processors, as this wonderful tablet allows the screen to be detached & switch the PC to multi-touch six-screen tablet which operates with its own OS and processor.

The Lenovo IdeaPad U1 is loaded with Windows 7 OS, 11.6 inch curvy HD LED Display, Intel Core 2 Processor, 4GB of RAM, 128GB SSD when the screen is attached. When the screen is not attached the tablet PC uses the Linux OS, Qualcomm processor, 16GB flash memory and 512MB of RAM. 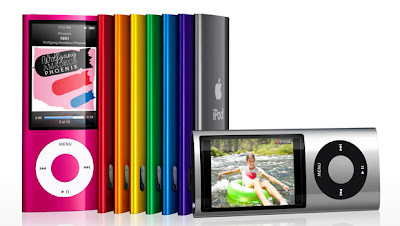 Switching to world of music, the leading giant – Apple has not failed to make its mark this year. The Apple iPod nano 8 GB, 5th Generation is a treat for music lovers as along with some great music the players comes with advanced photo and video viewer, video camera, FM tuner, pedometer and voice recorder. 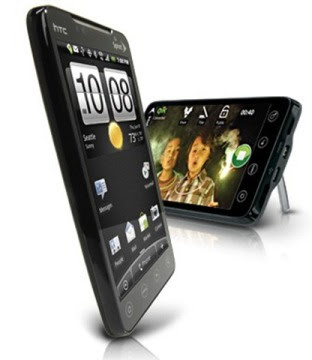 Sprint has launched the first 4G Android phone worldwide, the Sprint HTC EVO 4G. The phone features highly advanced features and dominant characters due to which it is also referred to as “iPhone killer”. The Sprint HTC EVO 4G comes with a massive display screen of 4.3 inches of type LCD that enables users to experience superior quality multimedia applications. This amazing gadget is one of the highly recommended and most appreciable gadgets in 2010.

Data entry is quite fast and flexible thanks to the large buttons for each character that eliminate typos. With Sprint HTC EVO 4G users can download various media files in unparalleled speeds, thanks to its 4G WiMAX network. 8 mega-pixel primary camera & 1.3 mega pixel secondary camera, mini HDMI port and 1GB of internal memory as some prime features of the Sprint HTC EVO 4G. 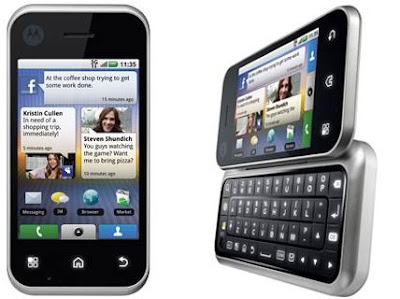 Apart from the above mentioned features the exclusive and interactive computing platform with eye-catchy design makes Motorola Backflip Smartphone one the top gadgets for 2010. 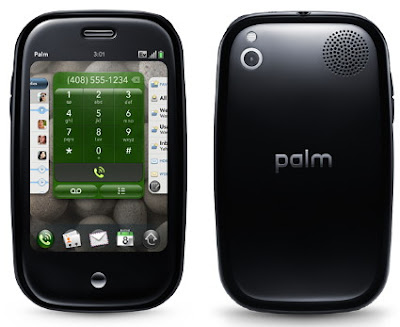 Being referred to as iPhone biggest rival, the Palm Pre Plus is quite a fascination for customers due to its amazing design and features. The innovation in the phone technology and user-friendly Web OS makes it quite unique and web-connected experience for users. The phone is a package of various interactive features like a 3.1 inch HVGA touch display screen with 320 x 480 pixels, 3.5 headphone jack, Wi-Fi with WPA, 3 MP camera with LED flash, 16 GB memory, pre-installed Facebook and Google, audio/video player & iTunes capability all integrated in only 4.89 ounces. 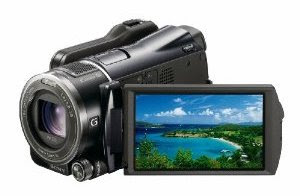 When it comes to technology, the technical giants Sony won’t fail to make their mark. The recently launched Sony HDR-XR550V Camcorder also makes it to be one of the top favorite amongst users. Featuring enhanced features like 3.5 inch LED display, 1920 x 1080 Full HD Video recording, 240GB Hard Disk, iris controls, microphone and headphone, the Sony HDR-XR550V Camcorder have definitely left quite a positive impression in world markets. 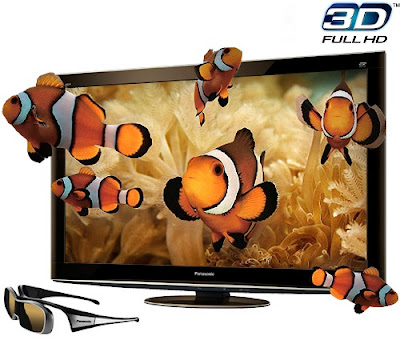 Panasonic has certainly taken the entertainment to the next level with the launch of their new 3D Ready 1080p VIERA Plasma HDTV. It offers its users with full HD 3D capability and also includes set of 3D glasses which have the ability to darken or lighten sessions on the right and left lens. This is possible as the TV screen displays simultaneously the right and left eye specification. Panasonic VIERA VT25 HDTV series comes in four sizes ranging from 50 inches to 65 inches.

The users can tune into non-stop entertainment with its built-in Skype Video calling and Wi-Fi connection features. To make television more interactive users can easily add Netflix, Pandora, Fox Sports and Twitter via the VieraCast suite. 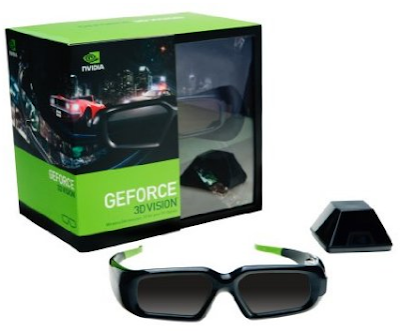 With several 3D movies populating the industry, the demand for the 3D glasses has seemed quite blooming. Nvidia, the leaders of graphic and technology industry have come forward & launched their own 3D Vision Glasses. The glasses from Nvidia work like the anaglyph, they come with the polarization filters in translucent glasses rather than the traditional use of colored hues to filter the image for each eye.

The Nvidia 3D Vision Glasses have been designed for the 120Hz screen also they can convert the high quality graphic images into the 3D imagery in High Definition.