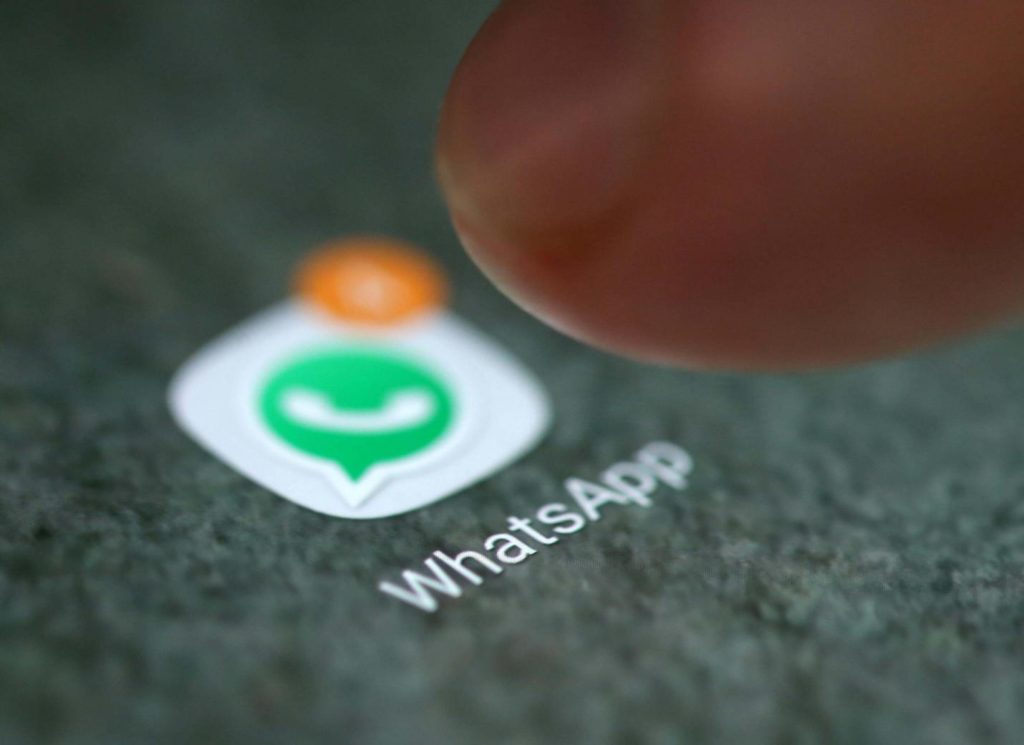 Thanks to WhatsApp end-to-end encryption, users were relieved their WhatsApp conversations become private. Even WhatsApp itself doesn’t know what you are chatting about which is great because often we share confidential information and conversations we like to keep private. All your messages, whether it is a chat, picture, video or a file are encrypted. The message sent can only be unlocked by the intended recipient. WhatsApp introduced this encryption to make sure no party – the police, the government, hackers or other users could ever intercept or read your messages.

It was good news for smartphone users when they came to know from the Homeland Security Conference in Milipol Paris that WhatsApp was difficult to snoop. Even surveillance vendors agreed that the only way to get access to the end-to-end encrypted messages was to install a malware or a WhatsApp spying app on the smartphone of the target user. It was suggested that one of the best ways to do this was to force the target devices to join Wi-Fi hotspots before launching the attacks. This isn’t something new and you will know more about as you read further.

Apart from these ways, it’s not so easy to keep tabs on someone’s WhatsApp. You either have to attack the app itself or hack the mobile device by exploiting the vulnerabilities of the smartphone. Another convenient option is to install a WhatsApp spying app on the target phone. This could be a long procedure since you have to secretly grab someone’s phone for a little while, install the app and then remotely spy on their WhatsApp conversations. Xnspy, for instance, can aid you in reading someone’s WhatsApp chats and photos. You first have to install it on the target phone. Since it’s a spying app, it works discreetly and for that, the user has the option of even hiding Xnspy’s icon. After 24 hours of installation, you can start reading the conversation and check the photos shared via WhatsApp from a web account. You will no longer need to access their phone to snoop on their WhatsApp. Hackers don’t necessarily use such WhatsApp spying apps to snoop on someone; it’s mostly a suspicious partner or a parent.

Surveillance Dealer’s Solution to Get Into WhatsApp

Lots of cybercriminals hire the surveillance vendors to get into people’s WhatsApp. They use Wi-Fi to launch spyware, malware, and viruses and break into their user’s WhatsApp. It turns out, there are lots of delivery mechanisms for a malware to be silently installed on a target device. It starts by setting up interception hotspots and detecting devices that may be interested in joining the network and launch attacks from there. Now that’s why it’s not recommended to join free Wi-Fi networks.

There are several vendors who act as a middle-man for launching these silent attacks. One example is Almenta. This company is offering various phishing capabilities and setting up fake landing pages to trick users to hand over their usernames and passwords of Google and Facebook. Their source of Wi-Fi tech is based in Israel which costs them from $1 million to $3 million. There is another vendor called WiSpear that supplies Trojans and other malware to target devices from a distance of 200 meters. This hints that if you want to snoop on encrypted communications, then Wi-Fi is currently the best way to start with.

Cybersecurity experts say that it is not that hard to get your targets to join the Wi-Fi networks. There are plenty of known and workable ways of forcing cellphones to connect to the existing Wi-Fi hotspots. Let’s suppose a target is not joining a hotspot. In such case, aggressive techniques are used like jamming the devices already connected to a legitimate Wi-Fi and forcing them to look for another connection.

Nicholas Weaver, a Senior Researcher at the International Computer Science Institute, Berkley said he was not surprised that surveillance vendors are using Wi-Fi as a way of tapping into devices. After all, it’s a great way of hacking your Android targets.

If you are user concerned about such attacks, then it’s recommended to join only those Wi-Fi networks that have a strong password. And yes, never connect to the free Wi-Fi in public places like cafes and especially airports (no matter how attractive this option seems). To make sure your phone doesn’t have a WhatsApp spying app installed; first of all, keep it locked. Keep an eye on your phone’s data consumption to check if it has gone up. An unexpected increase in data consumption may mean someone’s snooping on your Android device, transferring data to another server. Our best advice is to keep your phone’s operating system updated and it will automatically remove all spyware and viruses.