Whatever may be the device – Android smartphone, tablet or netbook to do Pooja in the instrument, Android apps are readily available on Google Play. 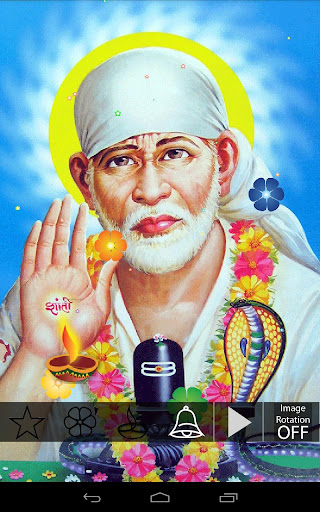 This Pooja app not only lets you perform pooja with flowers but also you can give harathi and ring the bells. 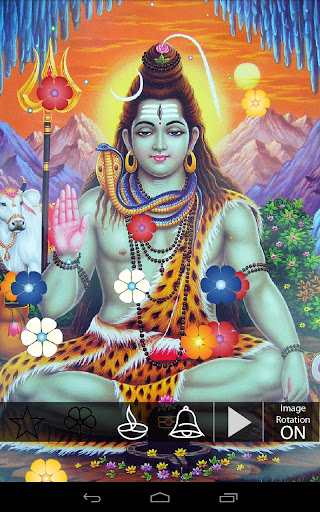 You can celebrate pooja daily changing photos in the gallery. Pressing the harathi you can move it all over the screen and by touching the bell icon you can ring the bells. 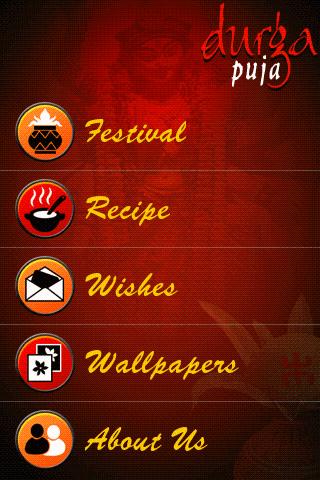 All the details regarding the app can be obtained as per the menus. You can also know the Prasadam preparations at the time of puja. 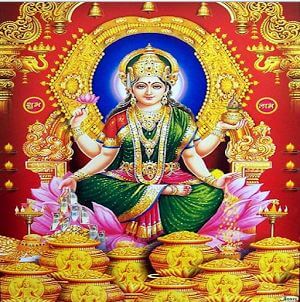 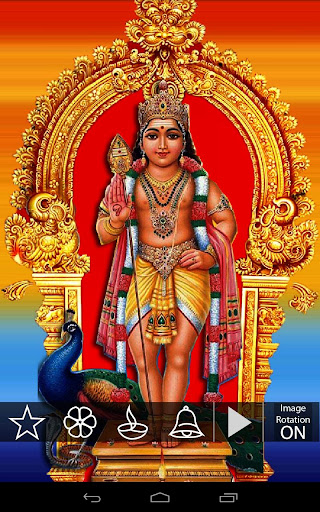 Like in all other Pooja Apps on Google Play, here also flowers, auspicious harathi and bells can be used.