SanDisk Corporation, the inventor and world’s largest supplier of flash storage cards has unveiled its new series of Ultra Backup USB drives with maximum capacity of 64GB which is the highest capacity in the industry and suitable for the most demanding storage applications. 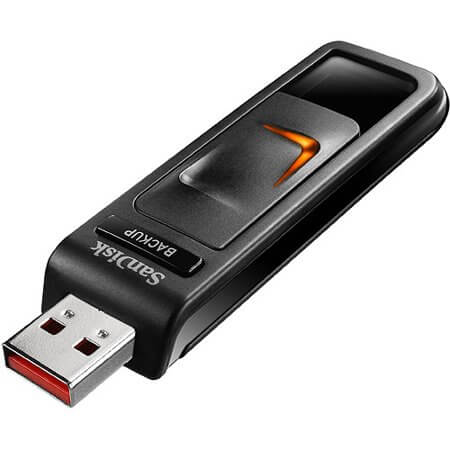 SanDisk has co-developed this 64GB 4-Bits-Per-Cell(X4) flash memory chip based on the latest 43 nanometer technology with Toshiba Corporation, which cooperates with SanDisk in the development and manufacturing of advanced flash memory.