Even though, humans might be using advanced form of technology with backlit touch screen and voice recognition, but they still rely on same brains and bodies that ancestors used thousands of years before to allow them act in their surrounding environment. During such instances, it does not matter how digitally enhanced the surrounding is. Technology has really made the magic happen. You can practically do anything you want, but there is a buzzkill. If unwelcomed or unanticipated, technology magic can often be disorienting, confusing and even unintuitive. Now that happens to the biggest nightmare of any possible UX designer. 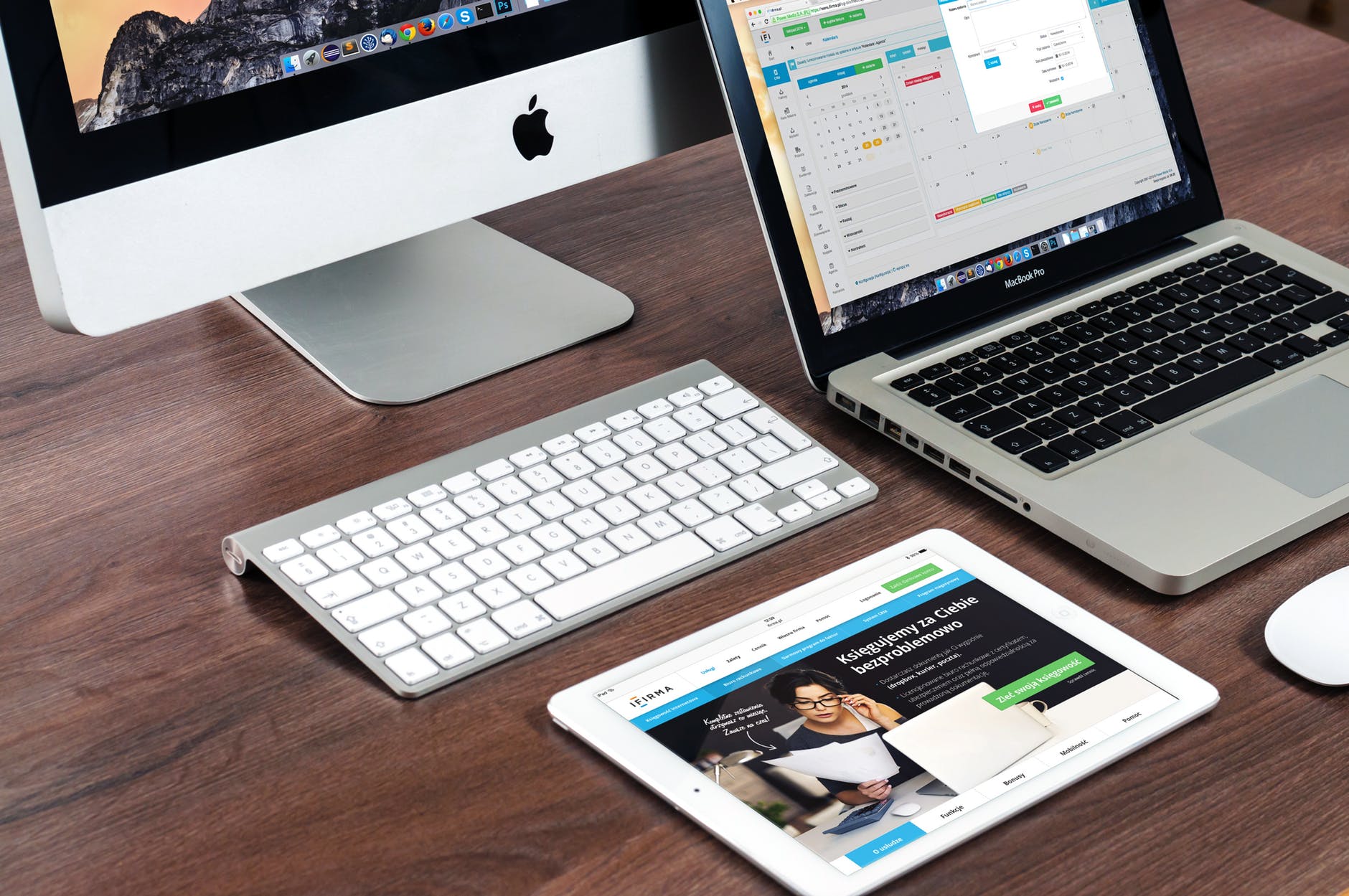 So, the main question that lies is how the magic can be made intuitive. Designers might often state that when a design becomes intuitive, it behaves on how user expects it to be. So, the main question is what users actually expect. Whenever you are somewhere new, you want to find more about the objects, their locations, how can those objects relate to you and much more.

The question of lizard brain:

In case of physical spaces, these services don’t explicit thought but in digital sector, it does. It is only because the “lizard brains” evolved along with the physics of solid objects. This part of brain deals with emotion, motivation, memory and learning. On the same way, users might feel unsure when designers flout perceptual expectations as forged in physical world. You might want to learn everything about UX web design before moving forward. 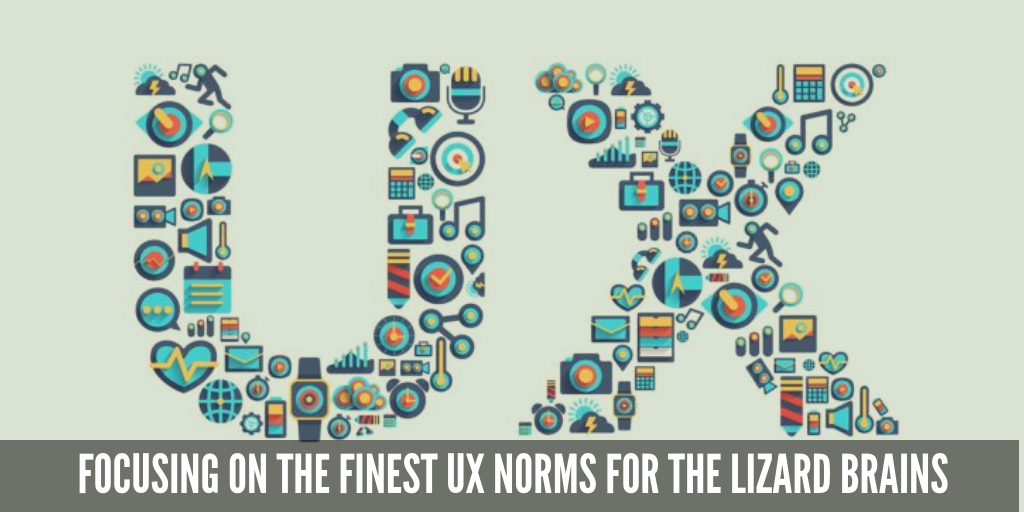 Without knowing anything about the object, people feel blind and navigating turns uncomfortable. There are primarily some ways available to design digitalized objects with evolved expectations of physical world. By doing best to concretize dematerialized things, you can give your lizard brain affordances for better understanding.

It is mandatory for the properties of user interfaces to be consistent for designers to learn them well. People always feel hungry for stable landmarks in ambiguous area of digital interfaces. Objects in real world will not change form as they might change context. Humans are mostly expecting object permanence, so if anything changes it becomes hard to work on that.

A basic example might help you learn the value of this object permanence well. Whenever an article is in Google Doc, it will live in Google Drive and Google Docs environments. Depending on the nature of environment, the module of the article will change function and form.

Both modules have significant menu of actions, but accessing the same needs various interactions. Even worse than that, menu contains different options in each module. You will only find two menus same – Remove and Rename. But the icons of Rename will be different. You can try chalking up inconsistencies of the Google Docs and Google Drive to siloed teams, but this field of shape shifting is quite common within products, as well.

Your lizard brain will not just try to reconcile all changes for any potential threats, but the inconsistencies will make it rather hard in practical sense. You have to start learning three displays of date and time, RSVP Status and ways to find the number of people. Every time any object changes, the UX designers have to make adjustments to recognize it and interact with the same. These adjustments are rather small but can add up across experiences. Designers can further eliminate cognitive load by creating that canonical structure of object and sticking to the same.

What users actually do:

There are multiple users who don’t log deltas between the modules. Users just furrow brows and try their best to start re-learning objects and keep track of everything. They might further harbor vague feeling that the app or website might be too hard to use. They can further blame themselves for any stupidity attempt to just interact with object in way that can work in one context but might not do that in current one.

Well, the market has some complex platforms as well, where it might make some sense to re-prioritize object based elements, based on the people viewing it and under the conditions created. But, if the UX designers try to design screen by screen in place of object by object, there are higher risks of doing this arbitrarily and unintentionally. It will introduce some more shape shifting that what is absolutely necessary in this sector.

Whenever you are trying to move elements around object, you have to remember that you are making sacrifice. You are actually sacrificing consistency over here. At one point of time, this might be worth like professional tools as used by some power users. But there are so many times when the users will be happier with rock solid and single representation of object.

Avoid all kinds of masked objects:

One side of shade shifters is that designers have tendency to shove various objects under one package. With a positive intention of designing system with reusable parts, you might often create one package for all modules. For some, this idea might be a smart simplification strategy, but it might actually hinder users from distinguishing some of the object types. Working on the distinction is rather important for users to understand system.

Always remember that designing one module for all the packages might feel like an efficient example but the practice will not allow users to predict which is behind the closed door. Instead, you can try designing packages which will reflect unique things inside. It will help the users to actually learn ways to recognize and even understand objects in system, which will end up making more intuitive surrounding. The services will act in your favor. 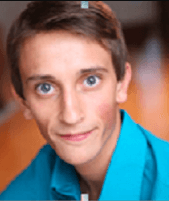 Author bio – Daniel Mattei is a Professional writer. He has written many articles on web designing. He is quite experienced in the field of web marketing as well as website designing. You can learn about UX web design through this article.