Not too long ago, the idea of being able to talk to a computer seemed like science fiction. These days, voice recognition is a widely-used feature on many devices and has a variety of applications. 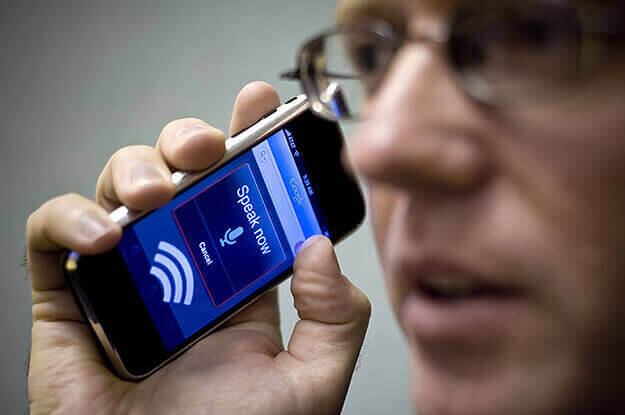 Progress in the area of voice recognition is largely due to the advancement of technology used to help computers understand human speech. This technology has been in use in call centers for a relatively long time and allows users to navigate menus. It can also be helpful for determining which callers would best be served by a human agent. The rise of the Smartphone in the last decade has led to voice recognition becoming both more effective and more commonplace.


Consider the following ways in which voice recognition is expected to move forward in the near future:

Voice recognition technology is very well suited to mobile devices with Apple’s Siri being the most widely known example. 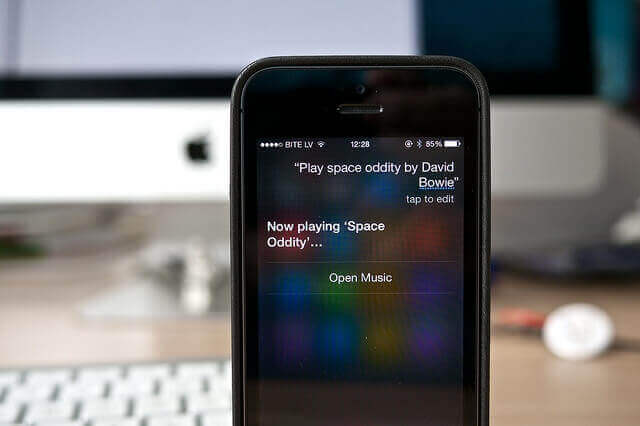 Voice recognition is especially useful since mobile phone users usually have their hands occupied, such as when driving. This is one of the areas in which progress is expected to be most dramatic in the coming years. Already, users are finding out that both Siri and Google are now able to accurately understand a request and act upon it almost seamlessly. This is in contrast to the early era of voice recognition where devices often had trouble understanding basic commands. Over the next few years, it is expected that mobile devices will become even better at interpreting the speech of their users.

According to technology blog TechCrunch, voice recognition improvements over the last year and a half have been far greater than in the previous 15 years combined. This progress is largely due to deep learning which is a tool used for image analysis systems along with speech recognition and that is also useful for the analysis of language. Most of the companies that operate in this field have not yet made their platforms available for use by the general public. As more data is made available, the accuracy of voice and speech recognition is likely to improve greatly.

Cloud Based APIs Give Rise to New Intelligent Voice Assistants

AI Systems Will Grow Closer to Being Intelligent

With greater access to data, computers will be better able to answer a broader range of questions. In time, scientists may be able to develop a universal intelligent assistant that is able to access and use a significant portion of human knowledge.


An Overhaul of the Internet

The coming changes in voice computing will have significant ramifications throughout the Internet on the industry side as well. These changes will be necessary because Siri, Google Now and other present-day voice assistants are run across thousands of computers in massive data centers. As these services become more powerful and more widely used, these data centers will have to be completely overhauled. Using the computers that presently power text search would require significantly more energy and more space. The machines used to run voice recognition software in the future will have to be smaller and more energy efficient. Big technology companies like AMD and Intel are presently working on the next generation of hardware on which future voice technology software will be run.

When considering future progress, it is important to recognize just how fast voice recognition is advancing. Just four years ago, Google was able to recognize only three out of every four words said by users. In the present era, Google apps can understand 12 out of every 13 words. The expected developments are such that some experts believe keyboards will be obsolete in the not-too-distant future.