Nowadays, possessing a tablet is no longer a luxury as one can use it for not only a plethora of personal purposes but business as well. Nonetheless, most tablets don’t come cheap, and even if there are budget ones out there, it could be quite hard to pinpoint those that are of high quality. This doesn’t mean that there are no diamonds in the rough, though. For one, did you know that you can still get exceptional tablets without shelling out more than $100 dollars?


Preliminary Guidelines when Choosing Tablets in This Price Range

When choosing a tablet that is budget-friendly, always opt for those with Android operating systems. Not that there’s much to choose from in the first place, as Apple virtually doesn’t have anything to offer that goes for $100. Windows Tablets is also another option, as Microsoft is doing its best to keep up with iOS and Android. Most of its recent operating systems are tailored with mobility in mind, making Windows 10 (the latest OS, as of this writing) a good option as well.

Another OS, this time developed by Amazon, is specifically designed for budget tablets. Called Fire OS, it’s mirrored after Android operating systems but with stark differences. That being said, they can support most apps that are developed for Android. Lastly, there are the Chinese tablets, which have already gained the reputation of being extremely cost-friendly (most even cost less than $100). However, plenty of these devices’ quality are questionable, and a lot are quite low-grade regarding durability. 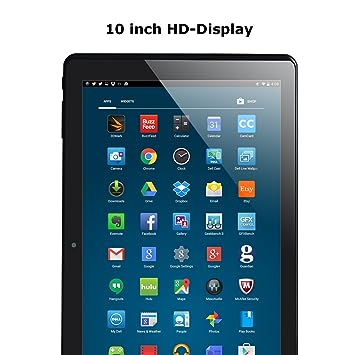 Those who want to use their tablets primarily for reading should certainly consider getting the Neutab 10.1. It still comes with great processing speed (thanks to its octa-core CPU) and a good PowerVR graphic chip. Its RAM is quite low at 1GB, though, and doesn’t have a particularly long-lasting battery.

For the average consumer, Samsung is pretty much a household name, which makes these tablets a ready choice for most. Samsung Galaxy Tab A comes with a quad-core CPU and 1.5GB of RAM, while Tab E also has a powerful CPU but only has 1GB of RAM. The former is preferable for general web-browsing and media-playing, and the latter is great for casual gamers and web-browsing as well. 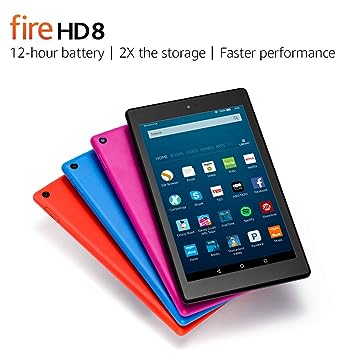 This tablet is truly exceptional specs-wise, since it has a spacious 16GB internal storage, 1.5GB of RAM, and a good battery that can last up to 12 hours. It’s major downside, though, is that it only (initially) supports Amazon-compatible apps only. However, there are plenty of good workarounds for this. This tablet is perfect for media-playing of any kind and storing and reading of books. 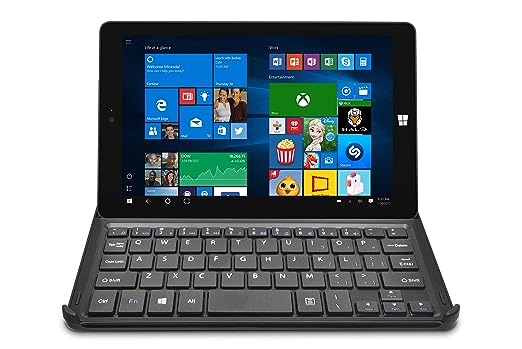 Since this is a Windows tablet, it comes with its own keyboard, which is undoubtedly a good bonus. Its screen (1280 x 800) is quite large as well, which is preferred by those who prefer to work on tablets. Its noticeable downside is its short battery life and 1GB RAM. 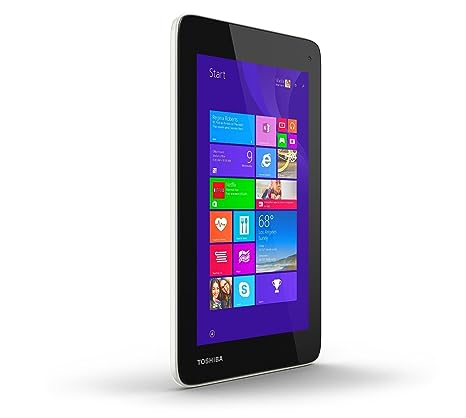 Its screen resolution of 1280 x 768 is considered a good resolution by many. It has a noteworthy CPU as well, which is very power-efficient. Another perk that you get if you purchase this is its 1-year free subscription to Office 365. As for disadvantages, it has a fairly low total of RAM of 1GB and its memory is shared with its built-in graphics system. This tablet is recommended for students and users who can work better with Windows devices.

Below is an infographic showing 6 Best Tablets Under $100