Tech Mahindra, a leading IT Solutions provider, based out of Mumbai is taking big strides towards Blockchain Technology, one step at a time. The company is partnering with some big established players and boosting its workforce to make its presence felt in the blockchain space.

To understand the importance of these decisions, let’s first understand Blockchain.

A Blockchain, previously known as block chain, consists of a growing list or chain of records or blocks which are linked using cryptography. It is often described as an electronic ledger of economic transactions. They can be programmed to record not just financial transactions, but anything and everything with a value attached to it. By design, blockchain data is resistant to modification. Each block contains a cryptic code to the previous block, a timestamp and a transaction data.

The information is a shared database. There is no centralized version of the data stored. Identical blocks of information are stored across the network, hosted simultaneously and accessible to anyone on the internet. 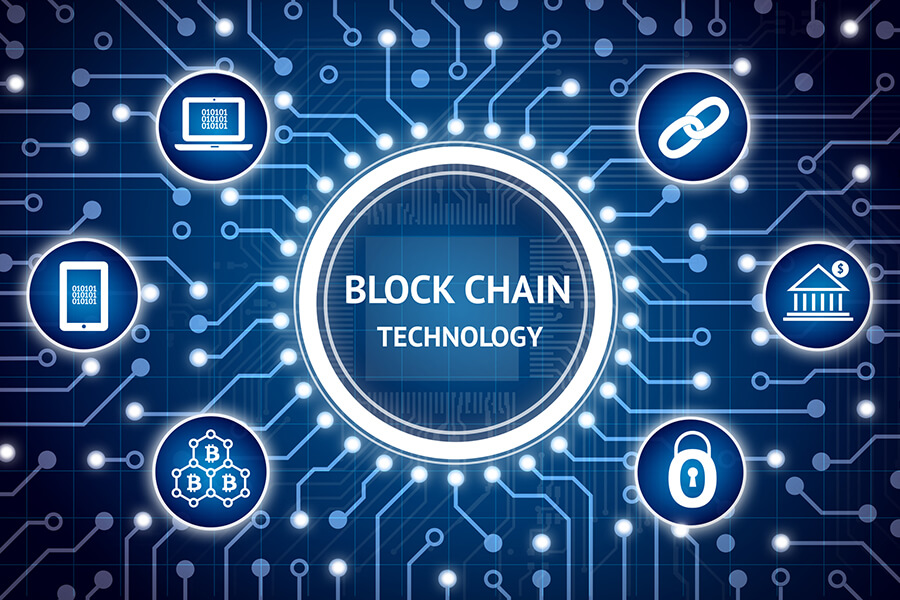 
How Tech Mahindra is Treading the Path of Blockchain Technology 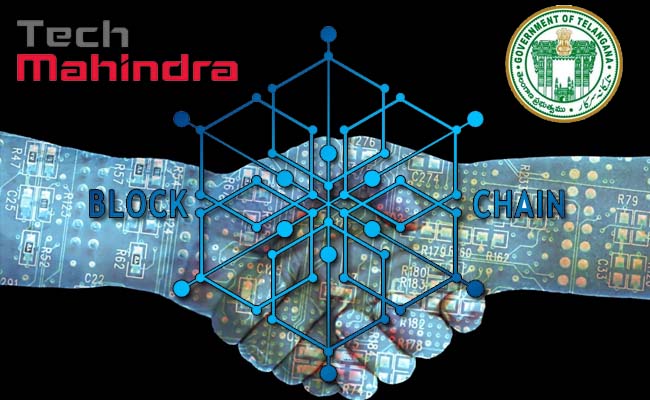 The partnerships, training and startups funding are all the right moves that Tech Mahindra is playing to make its way to the blockchain space. This will help in realizing a holistic blockchain transformation to its customers. To know more details about Tech Mahindra, you may visit the companies page on Tofler.in