Though the internet has increased our reach to any type of content like blockbuster movies or trending songs online, the hype and fascination that the masses have towards TV shows are still one of the main sources for entertainment throughout the world. To increase the availability and popularity of TV shows, production companies are airing their shows on TV and the Internet, both at the same time. This is helpful, especially for the foreign audience who have no other option than to stream online their favorite TV shows.

As smartphones are now the mainstream outlet for all entertainment related activities, many live TV apps are available at the play store for watching a wide variety of television content. The shows vary from live streaming of any sports match or old and new daily serials. Some of the widely recommended TV apps providing these services are listed below. 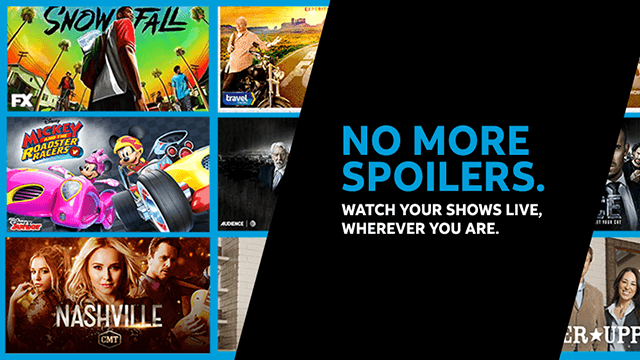 DirecTV Now is a subscription-based streaming television service provided and owned by AT&T. The android app provides premium entertainment to the users anytime and anywhere. The different features of this app are:

Hulu is an American entertainment company jointly owned by giants like Walt Disney Company, 21st Century Fox, Comcast, and AT&T. It focuses more on the streaming of popular television series from its owner companies and other subsidiaries.

The more one watches shows on Hulu, the better are the recommendations provided by it when looking for new content. Some of its pros are:

PlayStation Vue (PS Vue) is a Sony over-the-top (OTT) Internet television service. Its major advantage over the other competitors is its service of on-demand content.

Sony offers four types of plans with which users continue their need for quality binge watching. 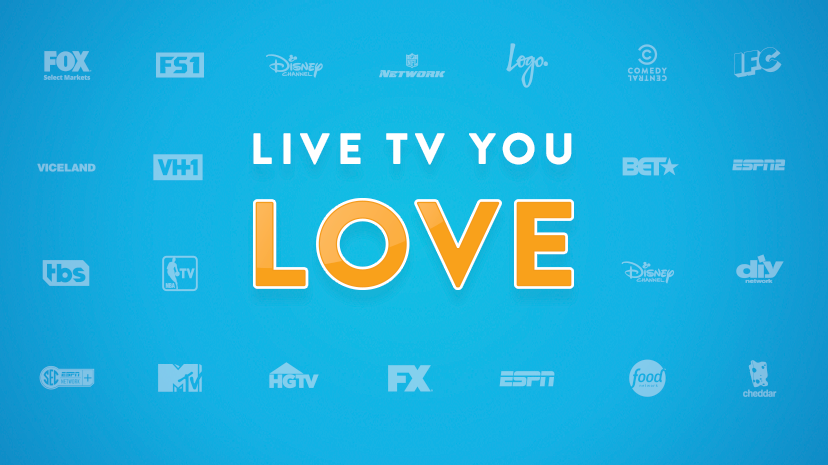 This streaming platform was the first one in the market and is still the cheapest one available to the users. This has resulted in Sling TV be widely accepted by users, especially those who want entertainment but have a low budget. Although it cannot be compared to newer expensive competitors, for casual people who want to view live TV without receiving a massive monthly bill, this is recommended.

It has two options to choose from – Sling Blue and Sling Orange.

TVTap is a new and less popular streaming Internet service that works really well and allows you to watch all the main channels of digital TV and satellite TV streaming on Android.

As more users are joining these Android live streaming apps to watch their favorite shows online without any barriers, more shows are introduced each month so as to cater to the needs of this massive community. The streaming service has grown a lot due to its mobility and will continue to expand rapidly in the coming years as more people are introduced to smartphones and the internet.