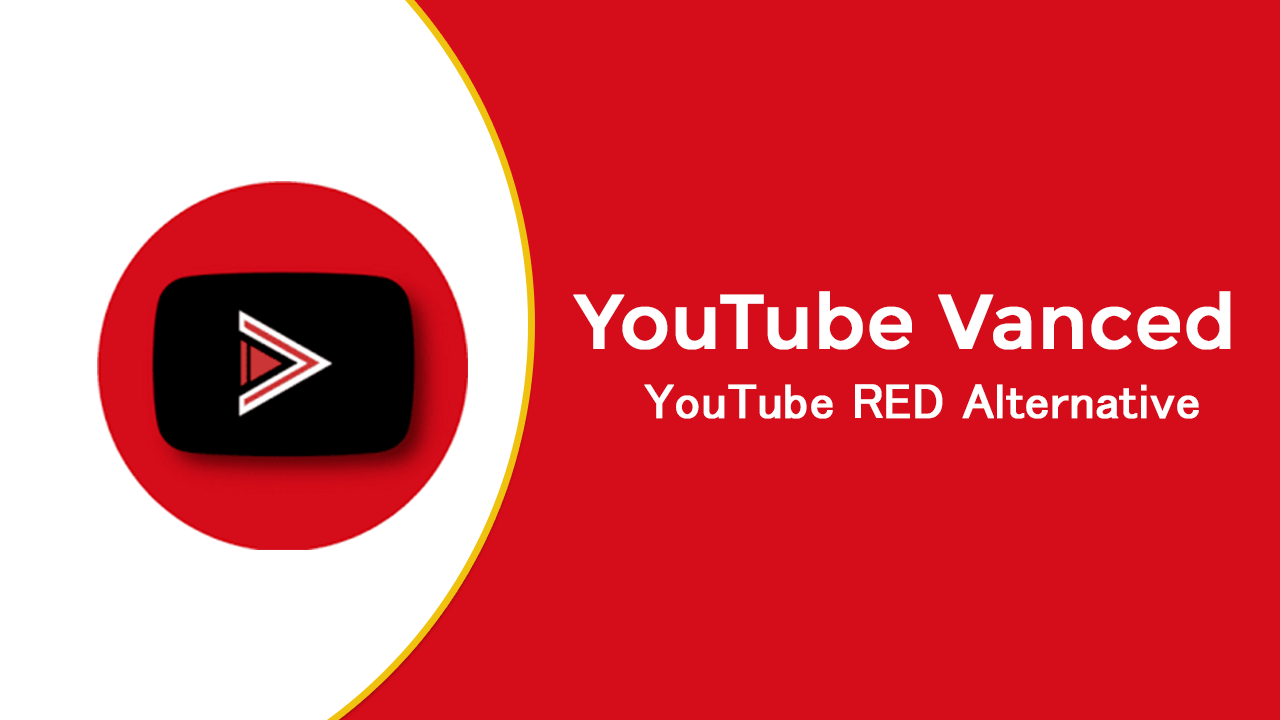 The best part of the iYTBP app is that it doesn’t require root access to operate. It can run on any Android phone where official YouTube app supports. This iYTBP app is based on the Xposed Framework under YouTube Background Playback Module, which requires root to operate. But now the developer made it possible to run even on non-rooted devices as well.

On the internet, you can get many similar modded versions of the YouTube app which are not much useful. They are exactly like the same YouTube app only with some colour changes, but all these apps are really bullshit, including a popular one which is OGYouTube and many more are there, whose look and feels exactly like the official YouTube app and are not so useful.

So, now talking about the features of YouTube Vanced app which is exactly same as the official YouTube app but it has two extra features. In the future, maybe the developer would add more features, but for instance, there are only two awesome features which are:

But like the official YT app you can only save videos for a few days, you cannot download YouTube videos, no download option in the YouTube Vanced. And the developer has said that there won’t be ever this option. Unlike this, the iYTBP app works really smooth and is 100% safe, but while starting the app it takes some time to load, and it is a bit slower than the official YouTube app.