Companies depend increasingly on big data for delivering valuable business insights. It is quite evident that the conventional RDBMS or the relational database management systems which were regarded as the standard over the last 30 years or so are actually not capable of catering to the new data needs and demands. As such, a host of big data databases have come up. Even though the technologies would be differing, they have been all designed and crafted for overcoming the limitations associated with RDBMS for enabling various companies to effectively extract real value from the humungous data.

What Are The Big Data Database Requirements?

In order to appreciate and understand exactly why there exists a requirement for new database choices for handling big data, it is crucial to comprehend the effect of three primary characteristics that would be differentiating big data. The characteristics include volume, velocity, and variety. 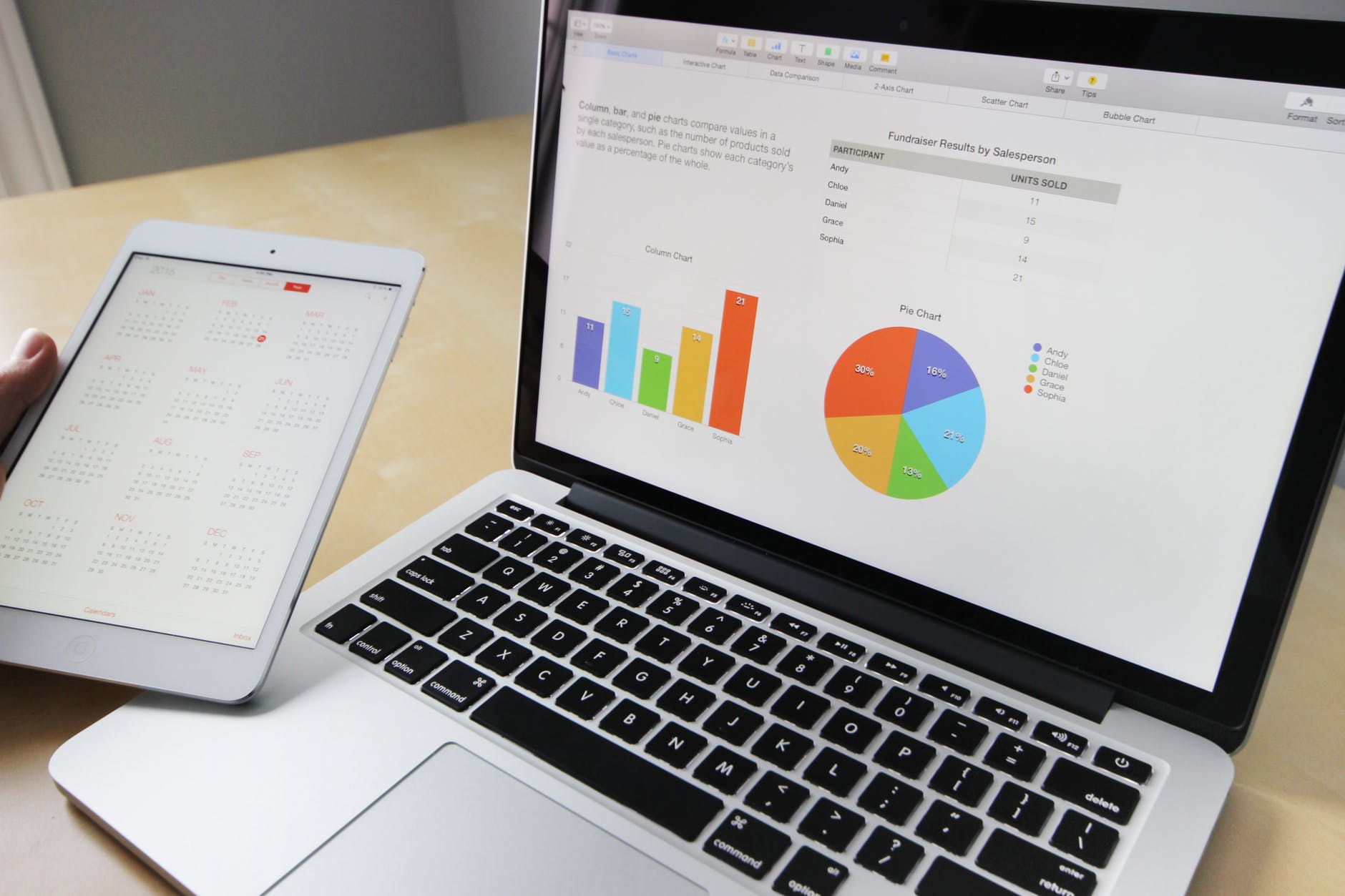 Big data is humungous and is measured commonly in terms of zettabytes, exabytes, and petabytes. Conventional RDBMS are used to scaling out by boosting the server, as well as, the storage capacity. These systems have not been actually designed for running on precisely commodity hardware and also they would be requiring highly complicated sharding techniques for distributing data across numerous database servers. Moreover, scaling could prove to be tremendously disruptive and expensive too.

For instance, the Oracle RAC system could be costing millions for storing only 20 terabytes of important data. This is actually the amount of data that could be accounting for data ingestion for only a day for a reasonably-sized company today. As opposed to this, big data databases would be minimizing the burden of scaling and the cost with effective scale-out approaches which would be making it easier to reduce or add capacity utilizing cheap commodity hardware with practically very little or absolutely no manual intervention.

Speed is of great importance in this big data era. We know that huge volumes of truly heterogeneous data are generated in real-time. It is expected that the data could be stored, processed or ingested. RDBMS performance could be suffering from performance issues and may cause downtime. Big data databases have been designed for keeping up with persistent demands of huge quantities of all sorts of data without at all losing availability or performance.

Earlier, most data used to be structured for fitting into the RDBMS’s rigid data model. Thanks to the emergence of big data today, unstructured data are including practically everything right from social media platform’s images, posts, and video to the time-series. Today IoT data seems to be expanding far more rapidly as compared to the structured data. Big data databases would be using flexible and efficient database storage. They would be using flexible data models issues that are developed for making sure that all kind of data could be stored easily and also, queried utilizing a host of methods. You could seek professional assistance from experts like RemoteDBA.com for perfect database management services and affordable solutions.


Advantages of a Big Data Database

Systems which seem to be designed keeping in mind big data are actually called NoSQL databases because they do not mandatorily rely on SQL used by RDBMS. We understand that there are several flavors and brands of NoSQL databases which have been designed primarily for diverse use cases. You must know that each technology would be having its own advantages.

NoSQL databases are known for eliminating the unreasonable complexity, disruption, as well as, exorbitant cost involved in scaling conventional RDBMS. NoSQL helps various companies to conveniently scale out for adopting and accepting big data initiatives simply because capacity could be effectively and rapidly incorporated or eliminated at any time.

As NoSQL seems to be using low-priced commodity hardware, cost savings, as opposed to RDBMS, becomes really drastic over an extended period of time as much greater capacity would be necessary for accommodating exabytes and petabytes of Big Data. Moreover, organizations would be needed to effectively deploy the required hardware for meeting present capacity requirements.

Whether a company is developing IoT, web or mobile applications, the RDBMS fixed data models would be preventing or drastically slowing down a company’s capability of adapting to developing big data application necessities. NoSQL would be enabling developers to effectively use the query options and data types that would be best complementing the precise application use case, empowering agile and faster development.

As far as, RDBMS is concerned increasing performance would be incurring a huge amount of expenses and tremendous overhead related to manual sharding. Alternatively, when compute resources seem to be incorporated into a NoSQL database, its performance would be increasing in a proportional way so that firms could carry on delivering a consistently fast user experience.

Typical RDBMS systems would be actually relying on primary or secondary architectures which are supposed to be complex and could be creating isolated points of failure. By utilizing a master-less architecture which would be automatically distributing data among a number of resources, a few “distributed” NoSQL systems would be ensuring that the database remains very much available and is capable of keeping up with the humungous read and write requirements and demands associated with big data applications.

Some of the Popular Open-Source Big Data Databases.

This is a NoSQL database that was initially developed by Facebook but is currently managed by the well-known Apache Foundation. This is actually utilized by several firms with active and large datasets that may include Twitter, Netflix, Constant Contact, Urban Airship, Reddit, Digg, and Cisco. In this context, you must know that commercial services and support are actually available through only the third-party vendors. 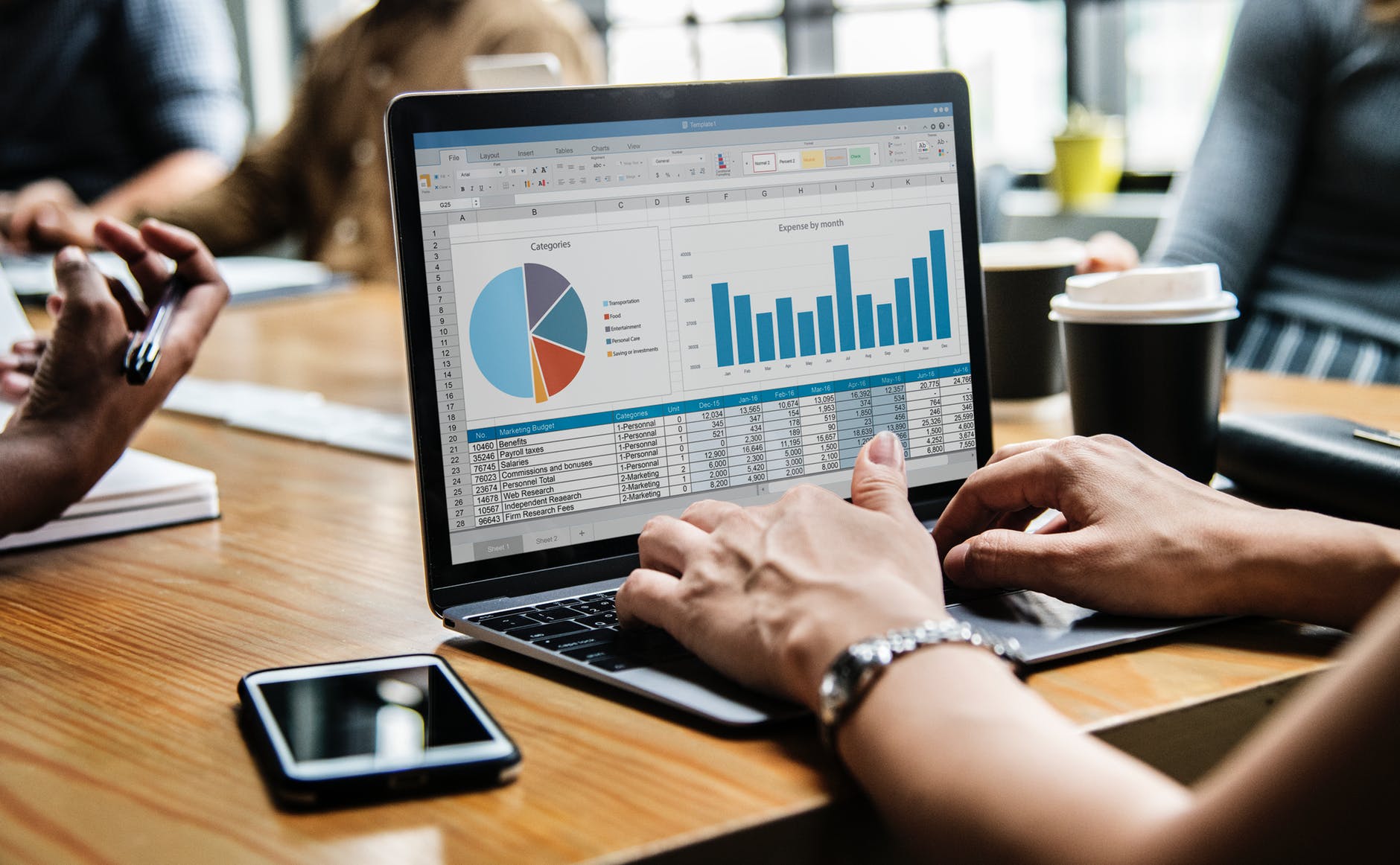 MongoDB was actually designed for supporting gigantic databases. It is supposed to be a NoSQL database having full index support, document-oriented storage, high availability, and replication etc.

This seems to be another Apache project and is supposed to be the non-relational data store meant precisely for Hadoop. Salient features would be including modular and linear scalability, automatic failover support, and stringently unfailing reads and writes, and a lot more.

The databases and data warehouses you’ll find on these pages are the true workhorses of the Big Data world. They hold and help manage the vast reservoirs of structured and unstructured data that’s make it possible to mine for insight with Big Data. 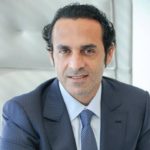 Author bio: Jack Dsouja has been writing about the database for a long time. His posts are usually informative and endeavoring. Here, he has written about how to manage the Big Data with the help of the database management systems. He has mentioned about RemoteDBA.com for the benefits of the readers.