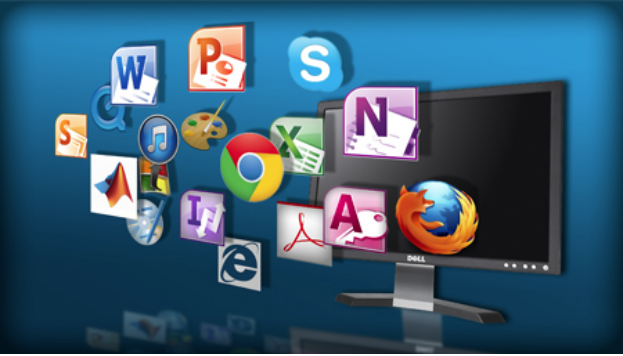 A computer system is divided into two major parts. These two parts comprise the hardware and software. Hardware is made up of tangible computer parts such as the mouse, keyboard and the monitor. The software consists of the code or program that runs the computer. A computer performs its task based on four key operations. These four computer operations are input, output, processing and storage.

A computer is programmed to take in and store information that you feed into its system. You feed information into a computer system using input peripherals such as the keyboard, mouse and touchscreen. More to these other input peripherals such as cameras, microphones and joysticks are useful for feeding information. A computer also has a computerized work area that includes spreadsheets and word documents. Feeding data on a computer system is done using automated applications. For instance, such apps are used during a census or tallying to feed data into a computer remotely. 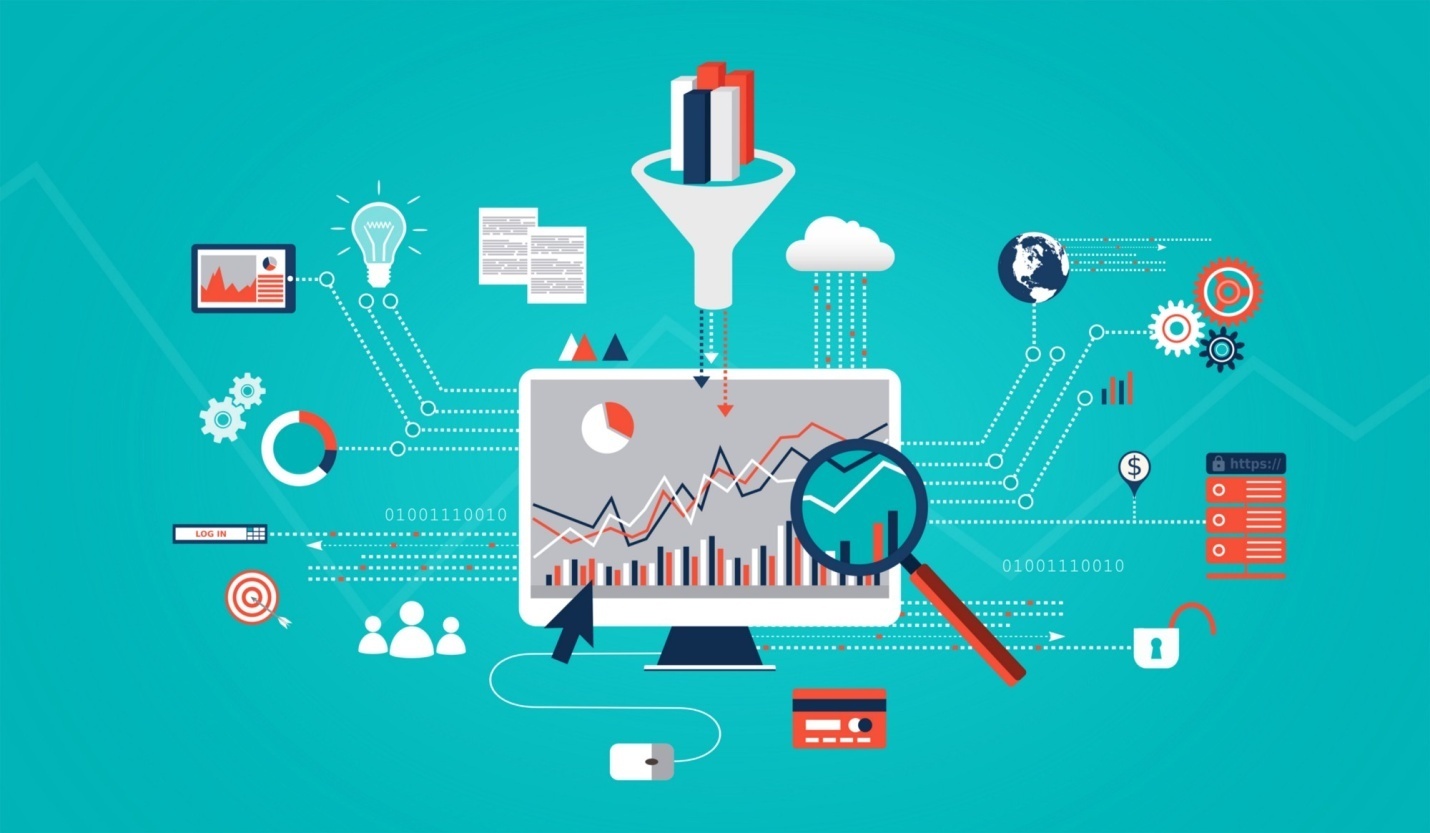 Data processing in a computer system is done by the brain of the computer referred to as CPU or the central processing unit. The CPU is made up of electric circuits that receive raw data fed into the computer. This data is read and coded to display results on your monitor. The CPU also serves as a memory unit and helps control and share data with other output devices. Whether it is performing difficult mathematical operations or sorting a database, the CPU gets you covered.

With the development of technology, the accelerated processing unit that combines a graphic processing unit and a microprocessor has made the user experience better. Abbreviated as APU it improves the functions of a CPU. Other components of the CPU include DRAM and SRAM that are instrumental in data processing. DRAM stands for dynamic random access memory while SRAM stands for static random access memory. The data you enter is first stored in DRAM before it is transferred to SRAM.

Your computer communicates back to you by displaying the raw data you keyed in via a monitor.

Processed information from a computer includes: 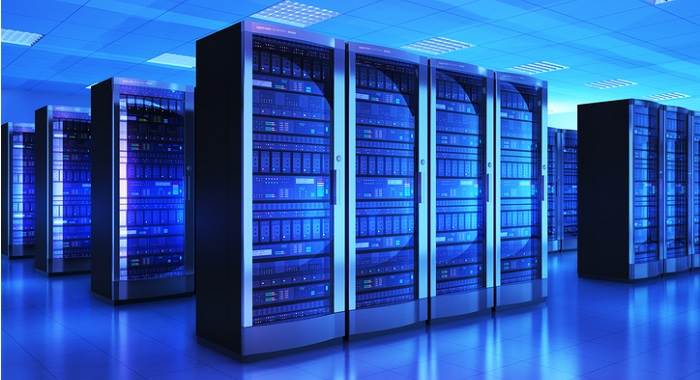 The data you key into a computer is saved but could never be stored for long if computers never had a storage mechanism. Computers store your information both internally and externally. Internally, your computer stores your information using a hard disk drive. If you still a have more data to store than what your computer can handle, you have the option of using an external storage device to store your data. External storage devices you want to use are the external hard disk and disks. You also have the option of storing your data online in a cloud for a specified fee.

What does being online mean? 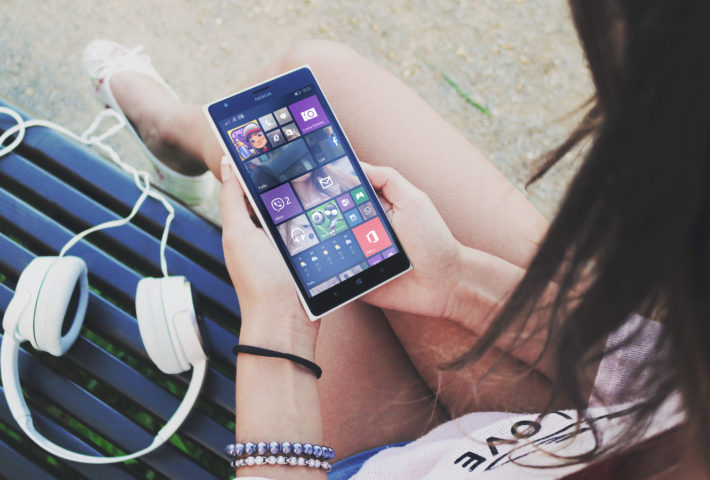 Are there any risks involved in connecting your computer online? 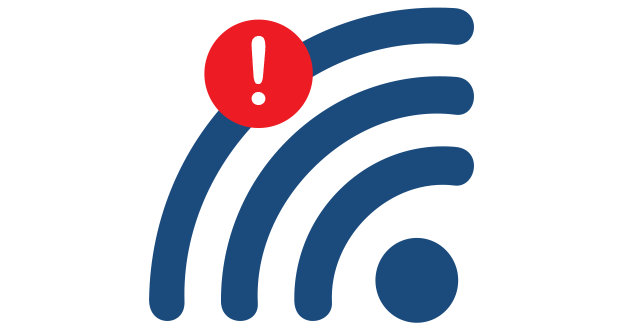 A public Wi-Fi comes with a number of risks that threaten your computer’s privacy and security.

In a given network, there are many computers communicating with each other. Each computer on that network can be identified by a unique address commonly referred to as IP-Internet protocol. Your IP is provided by your internet service provider that has got your location and online activity. Because your activity online is open to all, hackers could access your network connection, especially if public and use it to interfere with your privacy and security.

To keep your computer safe while concealing your online activity, seek the services of a virtual private network. A virtual private network protects your computer online by masking its IP address so that it won’t be visible to hackers and persons with malicious intentions. Best VPN is one that is paid for and has strong a strong security protocol that gives you a strong security against hackers. Best protocols include OpenVPN and the Activation Encryption Standard.

I don’t want to mention how technology through computers has revolutionized the world in a great and positive way. A computer in your hands gives you the advantage of performing tasks that you would not perform without one. Simply put, a computer allows you to perform four basic functions that entail the input function, output function, process and storage.

The input function in your computer is enabled by input peripheral devices such as the mouse and the keyboard. Data keyed in a computer is processed and displayed as an audio file, video and print hard copies. Also, a computer enables you to connect to a network of other computers called the internet. Through the internet, you can be able to send and receive files, images and chat with your friends on social media. While online, take care of your privacy and security by using a virtual private network.